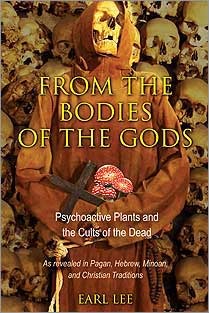 This episode is an interview with Prof. Earl Lee, titled “Magic Mushroom Cults of the Dead” and is being released on Thursday, October 11, 2012. My interview with Earl was recorded on October 04, 2012.

Earl’s new book is From the Bodies of the Gods, Psychoactive Plants and the Cults of the Dead – As Revealed in Pagan, Hebrew, Minoan, and Christian Traditions.

Earl has written extensively in areas of Freethought and Censorship. His articles have appeared in numerous journals and anthologies, including an article on textbook censorship in the bestselling anthology: You Are Being Lied To.

His recent books include From the Bodies of the Gods, and he recently co-authored a SciFi novel– The Hour of Lead: A Novel of Kansas and Other Alternative Realities.

Currently he is working on a werewolf novel, along with a variety of horror stories, parodies, and erotica. His horror fiction is often graphic and always literate. You can find him at: 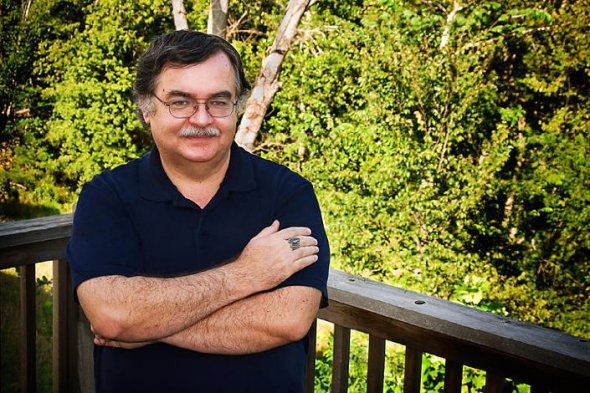 This entry was posted on October 19, 2012 by Amir Alwani. It was filed under audio/podcast/radio, consciousness, esoteric, news, psychedelics .