In so doing, the university joined a growing list of global higher education institutions which have also embraced the digital currency.

Here’s a run-down of some of the most crypto-friendly universities from across the globe.

In November 2013, the University of Nicosia in Cyprus (UNIC) became the first in the world to accept bitcoin for tuition and other fees, receiving its first payment from a student within weeks.

A few months later, UNIC – the largest independent university in Cyprus and one of the largest English language higher education institutions in Southern Europe –  launched a free online course titled Introduction to Digital Currencies aimed at students wanting to gain a better understanding of bitcoin.

The university also offers a MSC in Digital Currency taught in English. 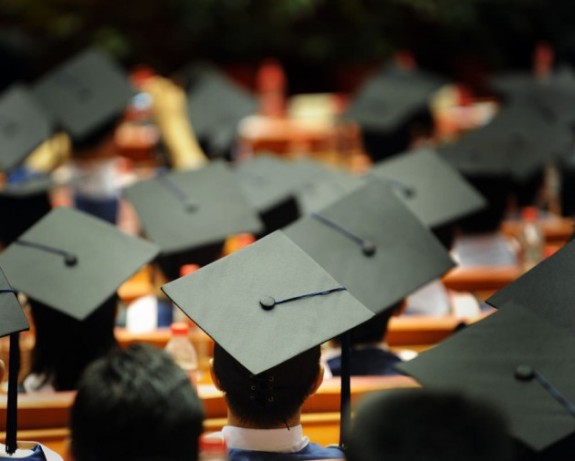 The University of Cumbria became the first university in the UK to accept bitcoin payments for two courses linked to the study of cryptocurrencies at the beginning of 2014.

Earlier this year, the university also announced the launch of a free online Masters-level course that would look at the future of money.

Targeting “monetary innovators and activists from any political persuasion”, the month-long initiative sought to explore the essence of money and how it has been interpreted over the last three millennia.

During the course, pupils reportedly explored the assumption somewhat prevalent in the bitcoin community that money is best understood as an asset with intrinsic value.

This entry was posted on September 29, 2015 by Amir Alwani. It was filed under cryptocurrency, economy, education, news .