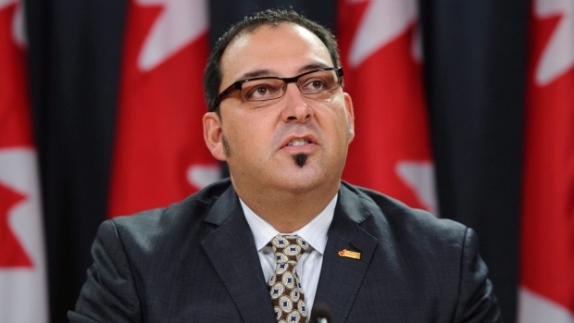 TORONTO — Ontario lawmakers have approved a motion to remove the words ‘mother’ and ‘father’ from all government forms to “reflect the diverse nature” of families in the province.

Glenn Thibeault, the Liberal member of the Ontario legislature for Sudbury, asked that ‘gendered’ terminology be replaced with gender-neutral and inclusive language on 10,000 different provincial government forms.

Birth certificates already allow two same-sex adults to be listed as parents, and all government forms should use inclusive language, said Thibeault.

His motion, which was approved Thursday in a voice vote, said gender specific words “including — but not limited to — mother and father” could be replaced with “parent or guardian” to better recognize the rights of LGBTQ parents.

[Potent News editor’s note: The banned documentary film “Sodom” mentions this exact change of terminology happening at a school in Milan (37 minutes into the documentary… if you can find it).]

This entry was posted on January 27, 2016 by Amir Alwani. It was filed under Canada, consciousness, news, tyranny and was tagged with LGBT.