16 Things You Might Not Know About Uber and Its Drivers 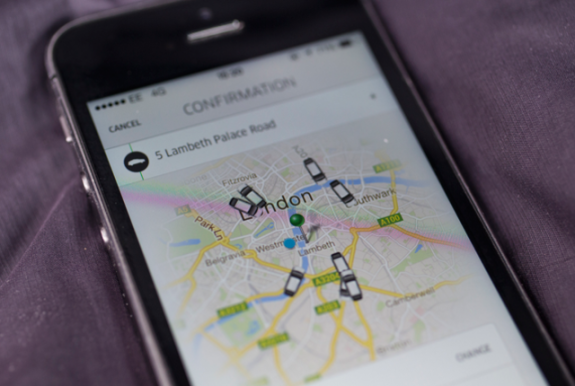 Uber Technologies, the increasingly popular yet controversial ridesharing app, has so far infiltrated 58 countries around the world in its five-year lifespan and shows no signs of slowing down. The number of new drivers joining the ranks of Uber chauffeurs doubles every six months, and last week the company officially surpassed the $50 billion mark in funding. But for all its popularity, the upstart has had (and will probably continue to have) a bumpy ride, enraging established taxi companies by elbowing its way onto their turf and demonstrating the potential problems with the still nascent sharing economy. While commuters and government decide how to deal with Uber, here are a few things you might not know about the company and the drivers that make it go.

This entry was posted on February 16, 2016 by Amir Alwani. It was filed under action alerts / announcements / solutions, apps, economy, news .