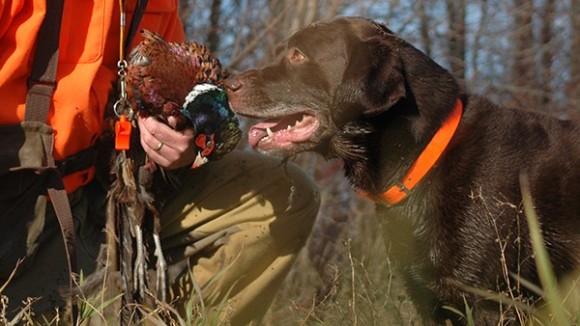 via Ontario Out of Doors
by Lezlie Goodwin
Mar 8, 2016

Despite the fact that Canada passed a National Hunting, Trapping, and Fishing Heritage Day in late 2014, a bill is now on the table that would make a number of animal use activities liable to federal prosecution.

The Modernizing Animal Protections Act (Bill C-246) was introduced in the House of Commons in February by Liberal MP Nathaniel Erskine Smith (Toronto), purportedly to ban shark finning in Canadian waters and close other loopholes in animal cruelty. However, the private member’s bill extends beyond its stated intentions and has the potential to create havoc amongst the animal-use community.

Under the Bill, “Everyone commits an offence who, wilfully or recklessly, b) kills an animal, or being the owner, permits an animal to be killed, brutally or viciously, regardless of whether the animal dies immediately.”

This entry was posted on March 12, 2016 by Amir Alwani. It was filed under Canada, food, news, police state, tyranny .