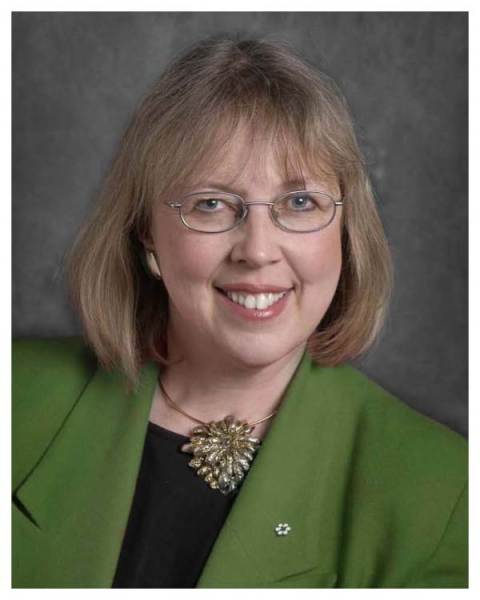 Elizabeth May: Wolf in sheep’s clothing…

Correction: This story mistakenly said Flores Island is on the East coast of Vancouver Island, it’s on the West.

Elizabeth May and the Green Party have made indigenous issues at the centre of all they do. May tells us that a Green government would work tirelessly to accelerate First Nations reconciliation, prioritize land claim and treaty negotiations, honour Canada’s fiduciary responsibilities, to always act “in good faith”- and, most importantly, that the Greens will respect native sovereignty like no government ever has.

Greens work hard to demonstrate their heartfelt respect for First Nations, often opening their meetings and media events with indigenous women drummers singing traditional songs. Greens feel it’s important to start off their speeches by first acknowledging they’re standing on the local First Nation’s territory. When May stepped up to the stage at this years Press Gallery awards, her first words were a vulgar attack on earlier speakers for their non-compliance:

“like what the fuck was wrong with the rest of you and you didn’t notice you were standing on traditional territory!”

But while Green’s and environmentalist’s enthusiastic support might indeed be powered by love, it’s conditional, and no less paternalistic than the Hudson Bay Company. Their movement’s respect for indigenous sovereignty terminates the moment a First Nations community’s priorities deviate from their own. Their response is to use the oldest trick in the colonist’s cookbook- identify angry, weak, and/or corruptible locals and get them to work on your side.